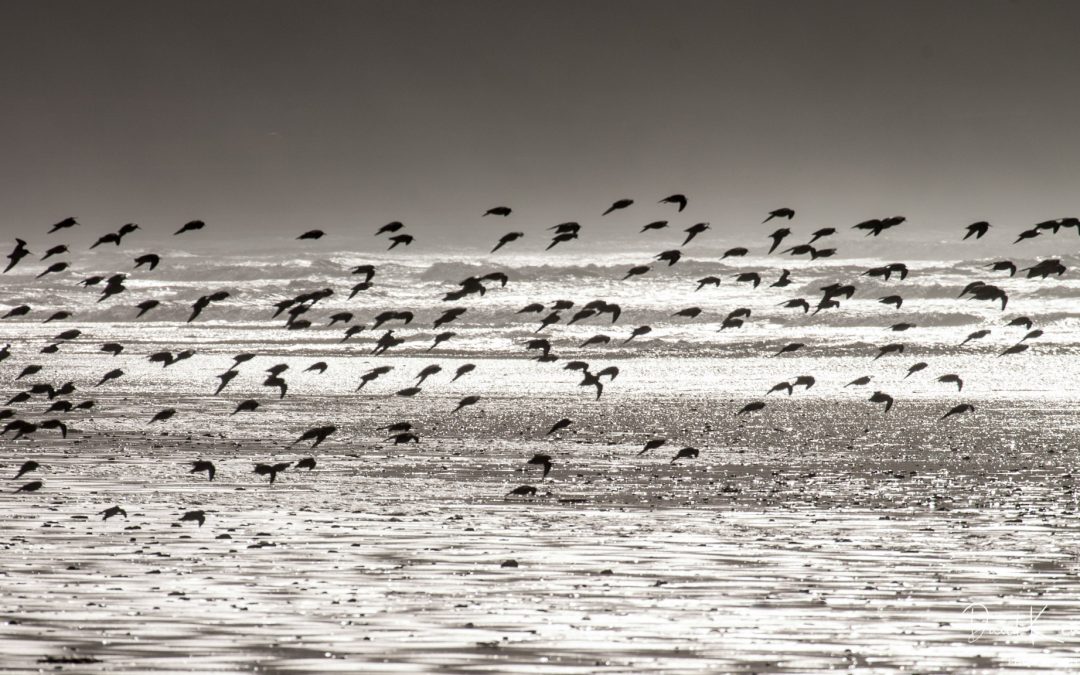 Jersey is a very special place and one of my favourite spots is St Ouen’s Bay.

Click here to be taken to the gallery accompanying this blog

the island of jersey / jersai

I’ve been visiting Jersey for over 25 years. It feels like one of my homes even though my connection is that Sarah was born there and we have friends and family on the Rock, as the locals say.

I will always remember landing at Jersey Airport for the first time. It was summer and wind was in the right direction to fill the airfield with the most wonderful salty sea smell which is immediately captivating.

Jersey is, as they say, a rock. A solid mound of pink granite, surrounded by the lively straits between the Channel Islands and France, and the English Channel. Despite being only 46 square miles (118 sq km), it manages to feel much larger. The tardis effect is in part due to the extensive network of small lanes and by-roads, over 350 miles of paved road. Jersey has a considerable resident population and a high summer visiting population, which also contributes to the sense that it is a larger place than it might seem from the map.

so many locations for Photography

There can be few places where, on one small island, you can traverse from beaches small and large to cliffs and caves, from fields and countryside to urban concentration, from picturesque harbours to a world-leading conservation zoo, from theatre to scars and monuments of War and enjoy such a wide range of leisure activities from golf to horse riding, surfing to yachting. Allied to that the island has a strong creative and cultural offer and a diverse and high-quality food offer, no doubt helped by a generally affluent populace.

For a photographer, Jersey provides so many opportunities as a result.

One of my favourites is St Ouen’s Bay, where the Atlantic comes crashing into St Ouen’s bay. The beach here is referred to locally by some as “Five-mile beach” which is actually a pun rather than the reality. However, the beach is very large and sandy, gently sloping and at low tide there is a considerable expanse of beautiful beach. To the south of the bay is Corbiére Lighthouse, itself a great location for photographers which, seen from the beach, creates a full stop to the bay. Then, in the middle of the bay, only a few hundred yards out, is La Rocco Tower. Not only is this a very interesting feature which you can walk out to when the tide is low, but it is also somewhere that you can rent. Although it only has basic features, it provides fantastic views back over the bay and the dunes behind. The tower was completed in 1801 as part of defences against possible invasion by the French in Napoleonic times.

Along the bay are a series of cafés and restaurants, surf shops and a bar and nightclub. Jersey has many lovely eating places along all its coast and I have recently photographed many of these for a project. With generally good parking, which can get overstressed in summer, the bay attracts everyone from dog walkers – with the dunes behind the bay providing good walking when it is not allowed on the beach in summer daytime – to surfers from beginners to the very advanced, windsurfers, para surfers and hang gliders. There are few nicer things than sitting outside, having a meal, watching the fun in the bay in the sunshine.

Moving up the beach

You can walk all along the sea defences in the middle of the bay, which takes you past Le Don Hilton, also known as La Caumine à Marie Best, is a former Guard House and Powder Magazine dating from the 17th century. Like the Tower, it can be rented. The house is generally known as the White Cottage due to its total whitewashed walls. It is, as you might expect, a heavily photographed spot. Further along is Jersey Pearl, where you can visit and also buy lovely jewellery. And just across the way, closer to the beach is the Channel Islands Military Museum. Certainly there is plenty to do in this part of the island.

At the North end of the bay, beyond Jersey Pearl and off the main road, lies the settlement of L’Etacq. Here, a converted German Bunker is a vivier for Faulkner’s Fisheries where you can buy the most beautiful local fish and seafood and they have a barbecue with tables outside when the weather allows. It is always worth checking that they are open before visiting as bad weather can lead to the vivier being closed.

As the vivier stands out on a small rock promontory from the end of the bay, it is the full stop to match Corbiere Lighthouse, sitting under the cliff facing out to sea.

A selection of images that I have taken of and in St Ouen’s Bay can be seen in this gallery. If you are interested in prints of any of my images or in exploring other images, please don’t hesitate to get in touch either through my Contact Page or on +447973507509.