Why I am passionate about local food 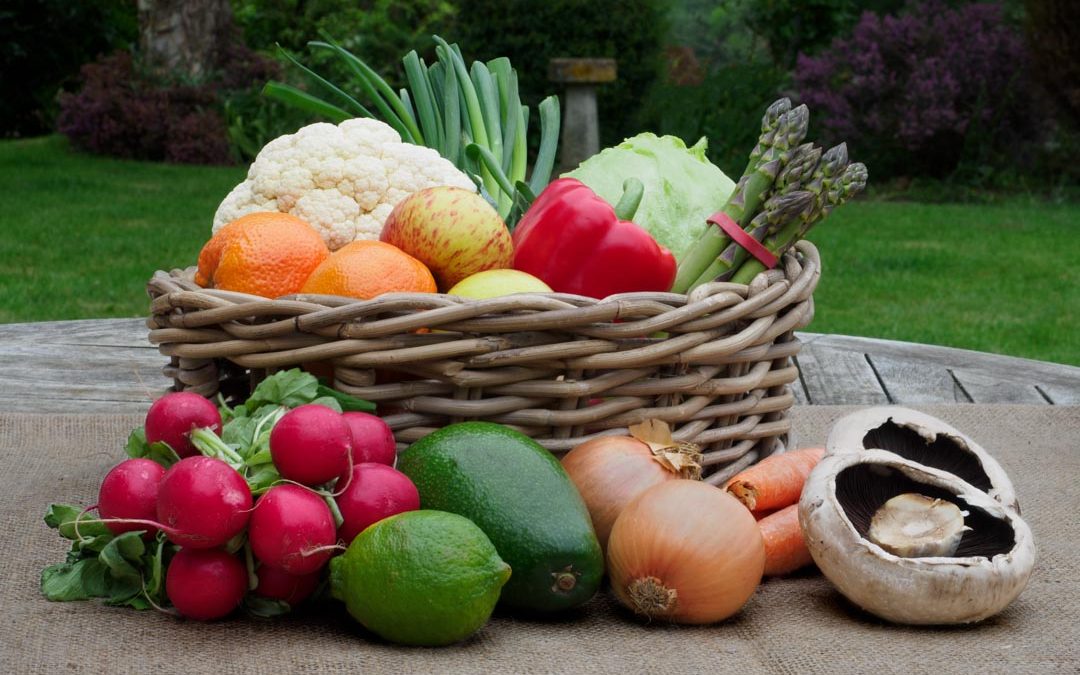 When I was young you didn’t buy everything from a supermarket. Most of our family shopping was done at the family-run shop across the road or by visiting particular retailers or the street market in the nearby city.

The market stalls and greengrocers sold local our British produce almost exclusively. The fish came from the nearest coast and meat from the British Isles. Cheese was mainly Cheddar, Leicestershire, and other such. Everything was seasonal.

There was some exotic food available. Edam cheese, Danish Bacon, Caribbean bananas. There was a shop in one rather nice street that sold ‘unusual’ fruit and vegetables at generally high prices and which did a great trade particularly for parties, dinners and celebrations. This is not however to say that there were no food imports.

In fact, Britain became more self-sufficient in its indigenous foods until the late 1980s, after which it has fallen steadily. Changes in convenience retail, higher employment, increases in the size and technology of the food producing industries, faster and cheaper cargo costs, global inequality in wealth and the costs of production, and globalisation of supply and production have all had an impact.

But in recent years we have seen the resurgence of interest in all forms of natural eating. Whether it is the organic movement, the vegetarian and vegan movements, or others, there has been a growth in ‘niche’ markets to the point where they are becoming more and more mainstream.

Where I live, ten years ago there was no local cheesemaker. Now there are several and they have won national and international awards. More and more businesses have diversified into producing artisan and local foods. A local farm went into botanics and started making Gin. They are now one of the top Gin brands in the UK, part of a massive growth in that sector.

Whether we are talking about the small shops, the people who make cakes in their kitchen, the farm that makes cheese from their goats’ milk, the deli that specialises on local food, the pub that uses local ingredients and makes sure their diners know, the small bakers, pickle makers, vineyards, apple orchards or specialist rare breed herds, this is an amazing and growing return to communities beginning to make and source their own sustenance.

Local food is sustainable. It is seasonal. It has not been refrigerated and stored then transported thousands of miles to your table. It has ripened or matured more naturally. It is fresher. Many local foods will have more vitamins and nutrition than travelled food. It will often taste much better. It also supports your community, your farmers and their families, and your local shops. What’s not to like?

And if you need more, bear in mind that the food and drink sector in the country’s largest manufacturing sector at £31.1 billion employing 450,000 people. But even that is only part of the entire “farm to fork” food chain of £121 billion. By promoting and supporting local food you are helping that massive industry to be more sustainable within the UK and its future growth.

I am a supporter of the Slow Food Movement, which promotes good, clean and fair food. Slow Food believes food is tied to many other aspects of life, including culture, politics, agriculture and the environment. Through our food choices we can collectively influence how food is cultivated, produced and distributed, and change the world as a result.

All of this is why I like to work with local food businesses and help them develop their brands and promote their produce, from production to sitting on a well deserving customer’s plate.  I have worked with people in the UK and Ireland.

If you are a food or drink business, why not drop me a line and see what I can do for you?